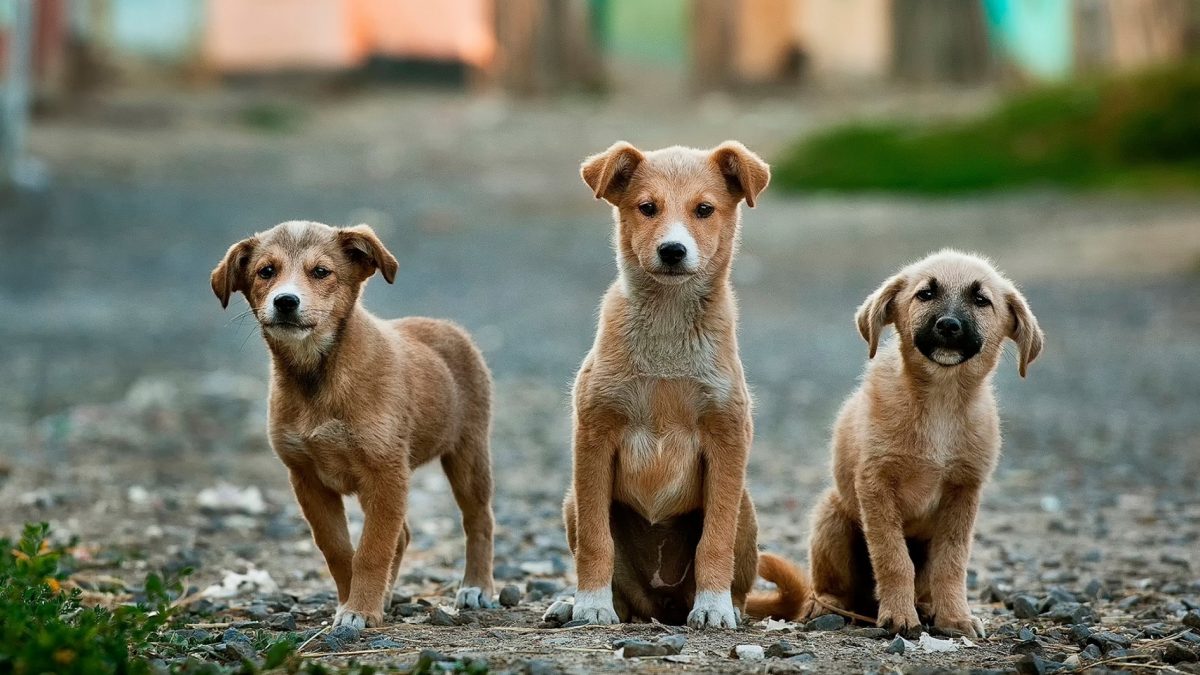 Alabama Rot is a well known disease, mainly because of recent outbreaks being publicised by the media – but what actually is Alabama Rot??

First seen in the UK in 2012, and with outbreaks in 2014 and 2017/18, Alabama rot’s ‘proper’ name is cutaneous and renal glomerular vasculopathy (CRGV). To break this down – cutaneous means skin, renal means kidneys, the glomerulus is a part of the kidney responsible for filtering blood, and a vasculopathy is a disease of the blood vessels. So Alabama rot is a disease that causes damage to the blood vessels of the skin and kidneys. Specifically, the disease causes small blood clots to form – these clots block small blood vessels, meaning the tissues these vessels deliver nutrients to become damaged due to a lack of oxygenation. There are very small blood vessels in the kidneys and the extremities of the body, and so these areas tend to be affected.

The main clinical sign seen associated with Alabama Rot is the development of skin lesions (sores). These skin lesions tend to be reddened and ulcerated, and are particularly seen on the bottom parts of the legs (distal limbs), the muzzle, and the underneath side of the tummy (ventrum). Try not to worry too much if you notice a skin lesion on your animal – there are plenty of ways animals can pick up lesions without having Alabama Rot, for example when running and playing in the undergrowth! However if you are concerned about any wounds or sores your animal may have please visit us for a check up.

If an animal is not treated after these skin lesions are seen, the condition can start to affect the kidneys. In these animals, a fever, lethargy, inappetence and vomiting can be seen. Once the kidneys become affected by Alabama Rot, the condition is usually fatal due to the irreparable damage.

Alabama rot cannot be passed from animals to their owner, however humans can contract a similar disease called haemolytic uremic syndrome (HUS) from the bacteria e.coli. Most recently, this disease was in the media due to a number of children becoming infected with the bacteria from animal faeces at a children’s farm in Surrey due to poor hygiene. These children developed kidney failure and were hospitalised for a long period of time.

It is not currently known what causes Alabama Rot – many scientists theorise that a certain parasite or bacteria causes the condition, with e.coli being a suspect on the list. Most cases arise when dogs are taken on muddy woodland walks in certain areas, and so the infectious agent is thought to be associated with mud. One vet recently managed to isolate the antibodies (proteins in the blood that fight infection) against a certain type of bacteria seen on the scales of fish from the blood of some infected animals, however these antibodies were not seen in all infected animals – the search continues!

Treatment for Alabama Rot is mostly supportive, given that we don’t know what causes it. Wound management is key for any skin lesions, and then supportive therapy in the form of fluids and antibiotics is usually given for patients that develop kidney problems. Prevention, and early treatment when skin lesions are seen, are thus our best measures against Alabama Rot. Washing paws after muddy walks in affected areas, or avoiding walking in them altogether, is vital. The recent outbreak of the disease has mainly been seen in the Manchester area, however two confirmed cases have been seen in the Hertfordshire area in the past four years and so vigilance is key. Animals walking in the woodlands of St Albans have never been reported to have a confirmed case of Alabama Rot, however we always recommend washing your dog’s paws after a muddy walk!